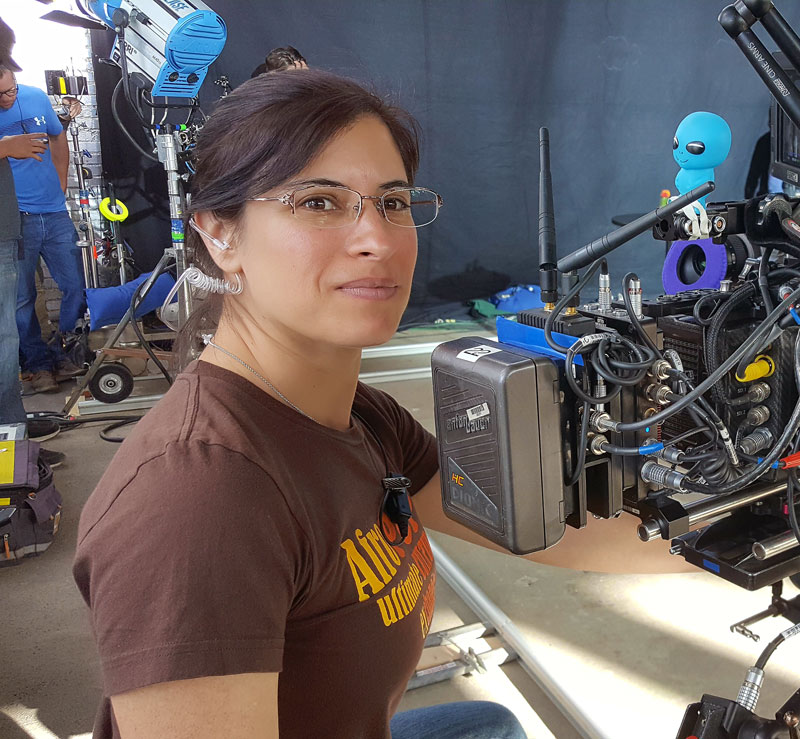 From childhood, Shanele knew she wanted to be a part of the movie-making process. Between always having a home video camera in her hands and having a famous photographer for an uncle, she was destined to become a Cinematographer. As if this wasn’t enough, a fateful viewing
of “The Making of Thriller” (Michael Jackson’s Thriller) gave direction to her passion, and led her on a singular path, that would have every moment of her education focused on the end goal of being in the setting, and being an integral part, of a production like that. So after receiving a Masters Degree in film production from the California State University of Northridge and an MFA in The cinematography from the University of Miami, she set out to get her feet wet in any good quality production she could find. Well, it did take long! Almost immediately
after graduating she found herself as the A-Camera1st A.C. on a feature film being DP’d by, 2-time Emmy nominated Director of Photography, Cliff Charles. Cliff Charles was so impressed, with Shanele, that she moved

to New York and became his “go-to” A.C. and secondary Camera Op for many major productions for directors such as; Spike Lee, Reggie “Rock” Bythewood, Chris Rock, and Gina PrinceBythewood, to name a few. In addition, Shanele ran and DP’d an online magazine produced by The People’s DP, DPTV, which allowed her to hone her craft as a cinematographer. As demand for her Cinematography services grew independently, Shanele moved back to Southern California where she focuses solely on DP’ing and Camera Operating. Since making that move, Shanele has had the honor to be mentored by some great Director of Photographers such as Alan Caso, ASC, and John Simmons, ASC. She has DP’d multiple features (narrative and documentary), webseries’, tv shows, and short films. Shanele is also an accomplished Camera Operator and has operated on projects for HBO, ABC, CBS, WB, Netflix, Hulu, The Jim Henson Co, and more.
Shanele continues to make a name for herself in the film industry, as a Cinematographer, and is continuing to evolve her craft with an ever increasing
(in size, budget, and creativity) slate of projects.
Thank you for visiting Shanele Alvarez DP… See you on set! 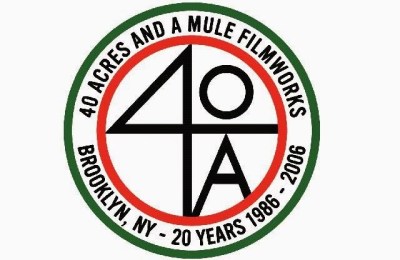 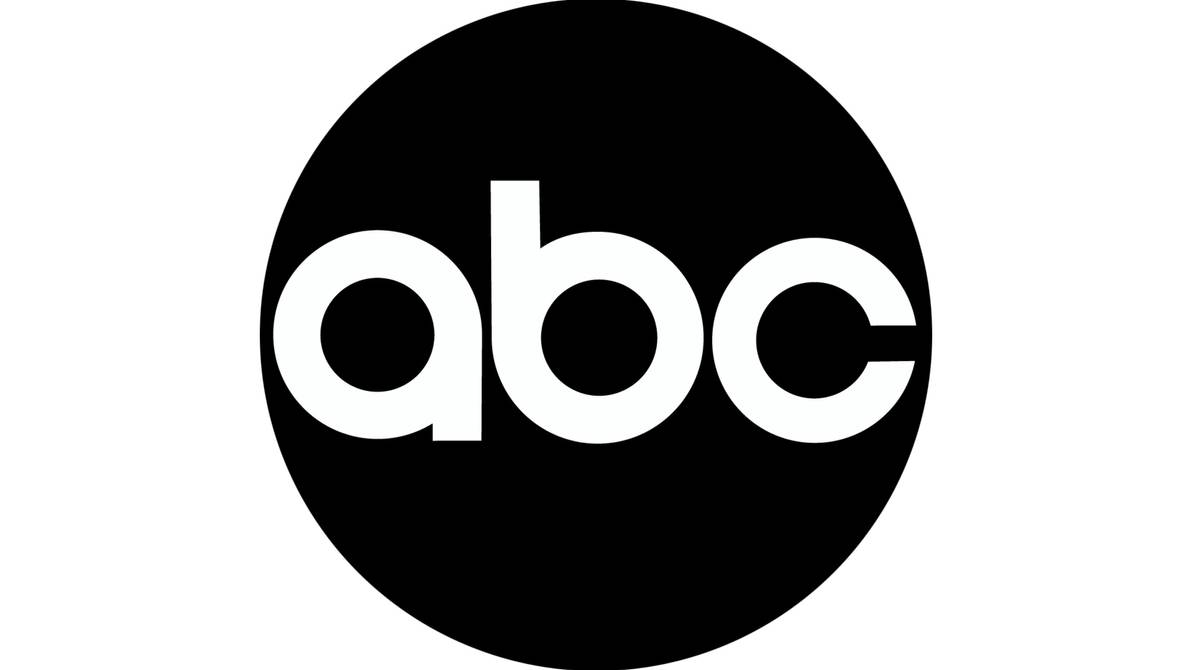 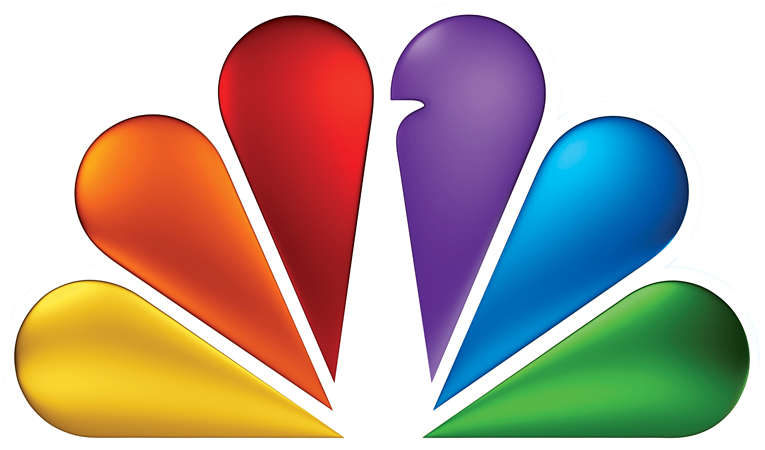 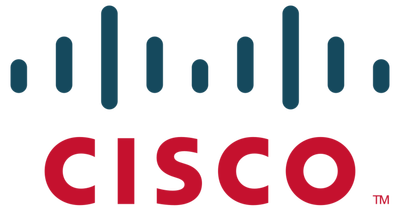 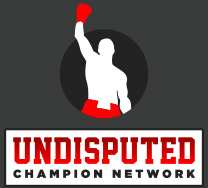